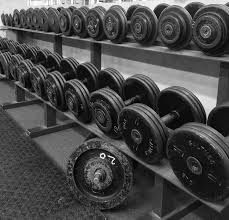 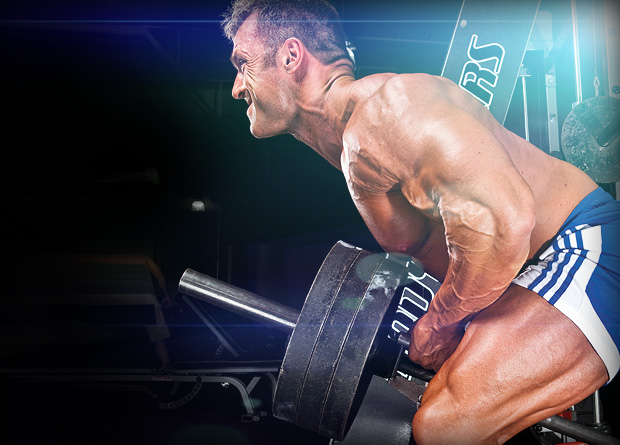 Cardio with Weights to Lose Weight Cardio is one of those things that some people hate but we all know it has certain health benefits that we should not avoid. For some men and women sitting on a stationary bike or running on a treadmill for 30 minutes is not a lot of fun. I … Read more 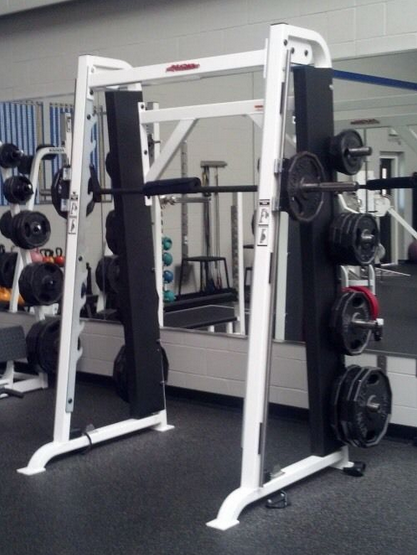 A Bodybuilders Friend or Worst Enemy? A few years back I joined a new gym that had just opened, it was closer to my home which was the main reason for joining, it did have new equipment but it also had some old antiquated stuff. A few weeks after joining the gym the owner decided … Read more 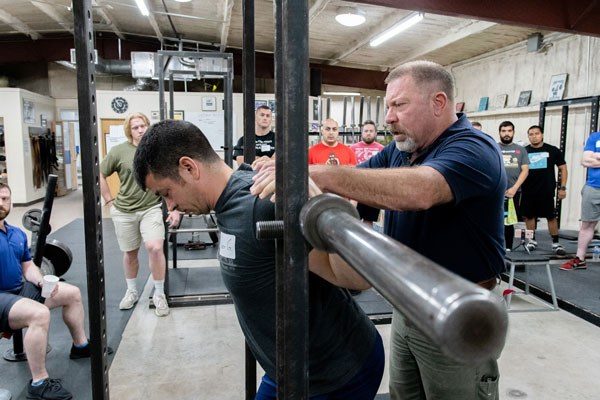 An Introduction to Rippetoe’s Strength Training Rippetoe’s Starting Strength program is ideal for the beginner and even some of the more intermediate lifters. However, Rippetoe’s starting strength is specifically geared towards a beginner who is new to weight training and has very little muscle mass or strength. This program can also be effective for lifters … Read more 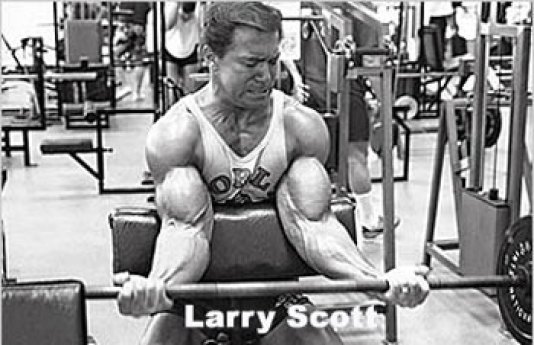 6 Exercises for Growing Your Biceps Nothing looks better than big guns. In order to make them look big and powerful, you need to pay special attention to your biceps. The good news is that this muscle is very graceful in the way that it grows big quickly. Still, some exercises are better than others. … Read more 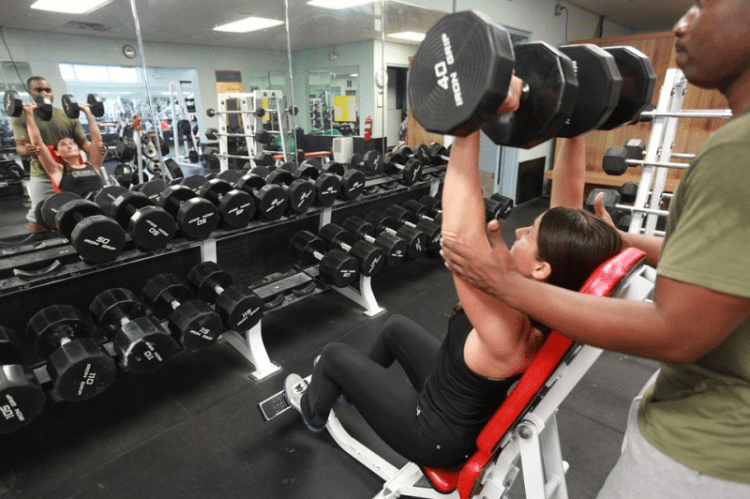 Why Women Should Lift Weights: Better Than Cardio Female bodybuilding has been considered taboo among some women. Back in the ’80s, women like Rachel Mclish made the sport popular. Since then it has gained in popularity. Some women still think that lifting weights will make them big and blocky. This could not be further from … Read more 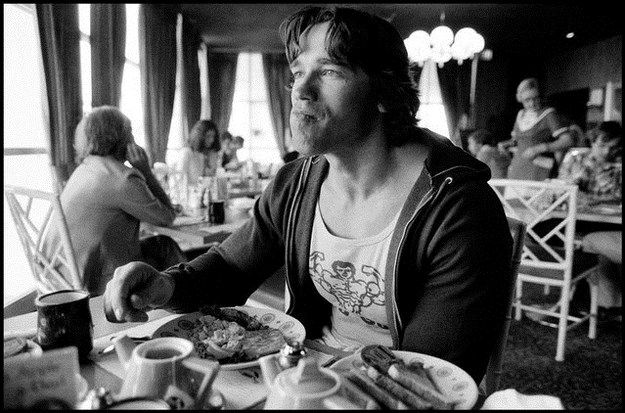 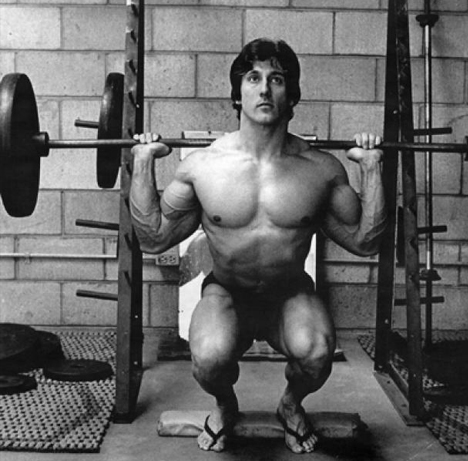 The one person in history who can be referred to as the “perfect bodybuilder” as far as symmetry and aesthetics are concerned is Frank Zane. Zane happens to be one of the most celebrated bodybuilders of all time and the winner of a series of prestigious titles including that of Mr. Olympia.

Zane’s Physique was absolutely flawless and flowed with incredible symmetry. In his prime, he used to possess the look of a chiseled stone sculpture, precisely cut, well defined, and razor sharp. Men used to admire (and at times envy) his physique, while women drooled over him.

Frank began lifting weights when he was 14, he lived in a tough neighborhood where fighting was common and felt building some muscle would not hurt, after that, he continued to train and never stopped. 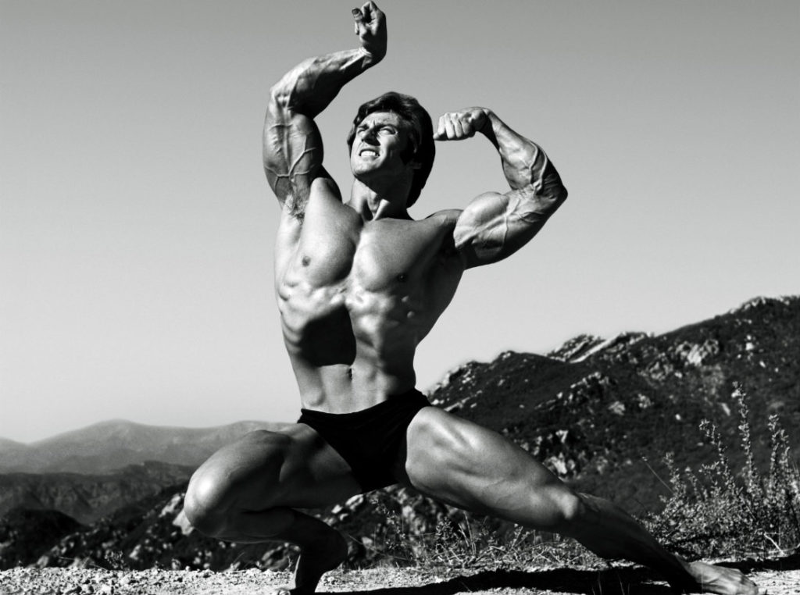 Zane was just18 years of age when he entered his first bodybuilding competition in Allentown Pennsylvania where he placed 5th. It must be noted here that things that allowed Zane to have such amazing physique were smart planning and his ability to stick to the plans. Frank was able to gain his incredible physique by training with light weights and high reps.