Make Your Hamstrings Huge With These 3 Exercises

Having a basic understanding of human anatomy can be the difference between being a gym rat and a bodybuilder. The art of bodybuilding teaches us to be in touch with our body as only then can we truly achieve our maximum potential.

The key to developing massive hamstrings or any other muscle group for that matter lies within activating the necessary muscle fibers, a task that can only be achieved by working the muscle from every possible angle through a healthy mind-muscle connection.

The squat has been a staple movement for decades amongst world class athletes in order to develop huge quads, massive hamstrings, and a stronger core. Tom Platz, an icon from the golden era of bodybuilding, has often described the barbell squat as a completely separate sport from bodybuilding, a statement that deserves no questioning.

The squat as a movement has many benefits ranging from targeting every single muscle fiber within the legs, glutes, and calves as well as improving core strength, balance, and mobility.

Tom Platz, an icon from the golden era of bodybuilding, has often described the barbell squat as a completely separate sport from bodybuilding, a statement that deserves no questioning.

The squat as a movement has many benefits ranging from targeting every single muscle fiber within the legs, glutes, and calves as well as improving core strength, balance, and mobility. 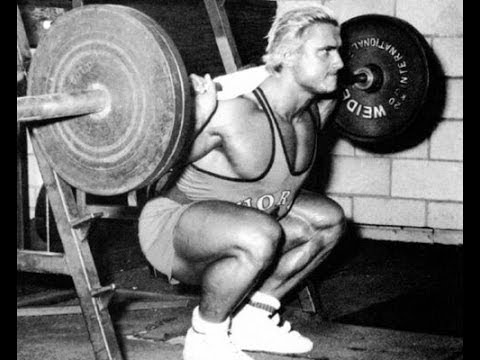 If your goal is to build massive hamstrings, squats should be a priority on leg day, not only because it’s a great compound movement in general but also because it will assist your body in building a strong foundation while enhancing your strength levels in general.

Mastering the squat is truly the key to building massive hamstrings and a huge set of legs; a picture of Tom Platz should be enough to convince anyone.

The second exercise on this list is no other than the stiff-legged deadlift; a powerful movement that is greatly underestimated.

As we just learned, the squat is crucial for building strength and for targeting every single muscle fiber found in the lower body, the stiff-legged deadlift is purely a hamstring builder; the main purpose of doing this exercise is developing wide, thick and strong hamstrings. 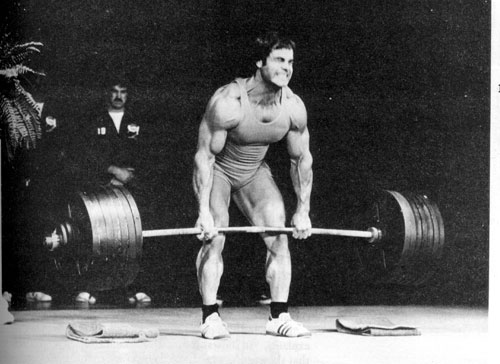 The stiff-legged deadlift (if done correctly) is arguably the greatest method there is for building massive hamstrings. The stretch, pump, and pain are unmatched by any other exercise or machine and that’s why many get scared and choose to stay clear of it.

The key to successfully perform this movement lies within the motion itself, see, many fresh gym goers tend to bend their knees, use a half range of motion and avoid going all the way back up after each rep.

A correct stiff-legged deadlift will always involve straight legs, a complete range of motion where the bar goes all the way down and all the way up, as well as squeezing the glutes once the bar has completed its upward path.

Another key point of this exercise is the fact that as the bar is lowered to the ground it is absolutely necessary to push the hips back so that the contraction can be maximized. The stiff-legged deadlift is essential for building massive hamstrings as there is truly no other exercise that targets them in such entirety.

The last exercise on this list is known as the Jefferson Squat, an exercise that is unknown by many but utilized by professional bodybuilders like Phil Heath and Kai Greene to reach exceptional hamstring development.

For years, Kai Greene, one of the world’s top bodybuilders made this exercise famous due to its unorthodox nature and out of this world results.

Just a few years later the current Mr. Olympia champion, Phil Heath, has been captured on video doing his exercise to build his already world-class hamstrings. 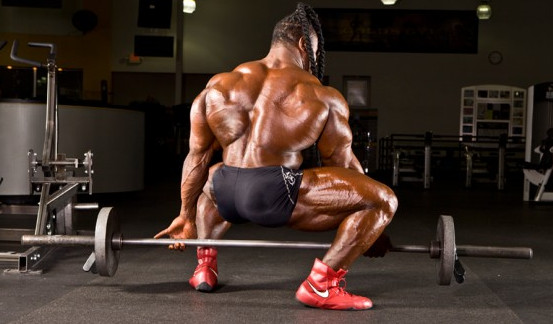 The Jefferson Squat is a mix between a barbell squat and a stiff-legged deadlift yet it targets parts of the hamstring that these two movements fail to work in a direct matter.

The exercise as a whole can be a very awkward experience at first but if mastered, massive hamstrings should be no problem.

The squat and the stiff-legged deadlift are very visual movements as it only takes a quick glance to know what muscle fibers are going to be targeted during the motion; the Jefferson squat is not as easy. The feeling created by the Jefferson squat range of motion can only be described as the contraction you get while being deep in the squat mixed with the stretch of the stiff-legged deadlift. 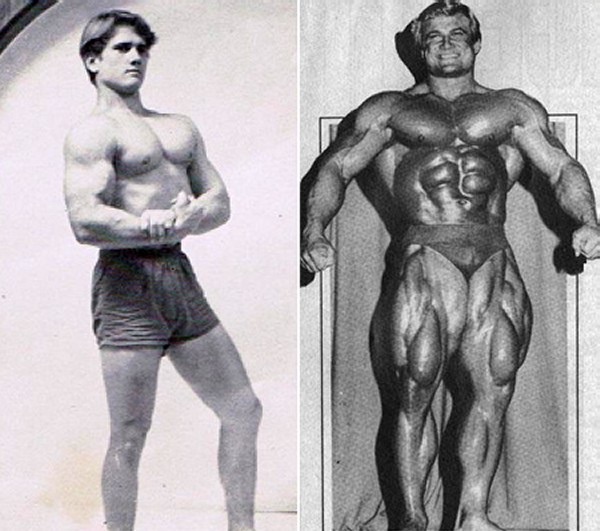 Every single exercise on this list has a purpose. The barbell squat will target every single muscle fiber in the lower body while building strength and stability.

The stiff-legged deadlift targets the hamstrings in a direct way, creating an intense stretch that leads to targeted muscle growth. Finally, the Jefferson squat combines the previous two movements and steps up where these lacked.

Machines are incredible tools but they are inferior in every single way compared to compound exercises and that’s why they are not a part of this article.

Incorporating these three exercises into your leg routine will allow you to build the massive hamstrings that you want while enhancing the desired mind-muscle connection that a lot of individuals seem to lack. 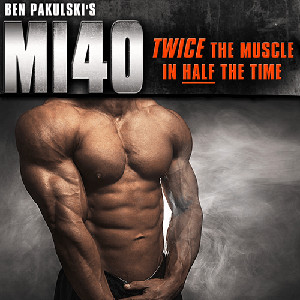